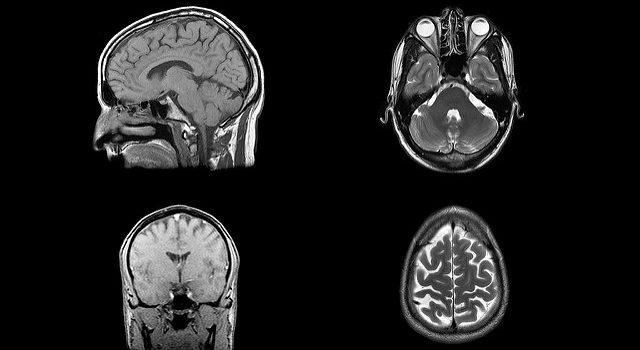 Compulsive Sexual behaviour (CSB), often referred to as sexual addiction, is a relatively common psychiatric condition that affects around 3-6% of the population. The condition is characterised by craving, impulsive behaviour, and social and occupational impairment related to sexual desire. CSB can have significant mental and physical health consequences, butresearch specifically focusing on CSB is relatively sparse.

A group of researchers from the Department of Psychiatry at the University of Cambridge recently carried out a study to try to better understand the neural correlates of CSB. The study, published in the journal Human Brain Mapping, combined both structural and functional brain imaging techniques to try to find ways in which the brains of individuals with CSB differ from the general population.

A range of different psychiatric conditions can be linked to difficulties during impulse control, leading to failures to resist potentially harmful behaviours. However, unlike other conditions such as kleptomania, the impulsive drive to steal, or pyromania, the impulsive starting of fires, it is not yet clear whether CSB should be classified alongside these as an impulse control condition, or if it is better described as a behavioural addiction. The group, led by Dr Valerie Voon, set out to further understanding of the underlying neural mechanisms of the condition to shed light on how the disorder should be conceptualized. 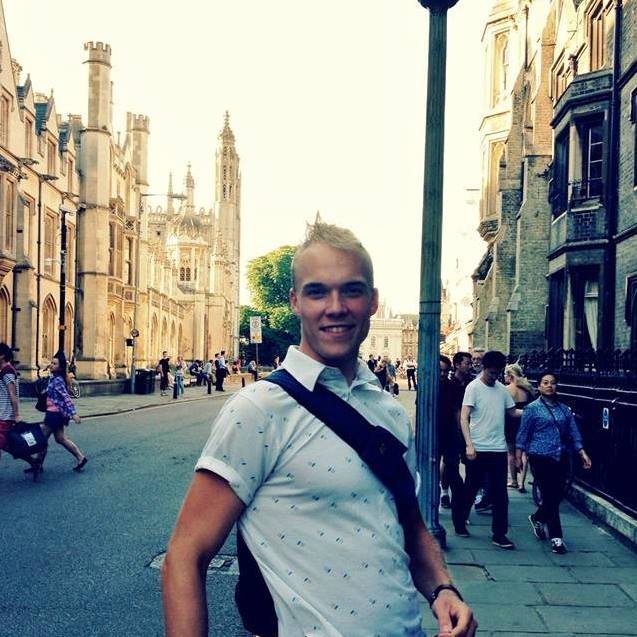 The study involved using Magnetic Resonance Imaging (MRI) to measure functional activation and structural volumes in the brains with a group of individuals with CBS as well as a comparison group that consisted of healthy controls without a history of atypical sexual compulsion. Overall, the researchers recruited 23 males who reported compulsive sexual behaviours (CSB) alongside 69 healthy controls. Self-report measures were completed by all participant to assess their level of impaired impulsive control and depressive traits, with the results finding that the CBS group scored higher in both of these measures.

The main difference found in brain structures between the study’s two groups suggested that those with CSB tended to have an increase in gray matter volume within the left amygdala, a region of the brain involved in emotional processing and decision-making. This result held even when differences in depressive symptoms where taken into account, suggesting a degree of specificity between these structural differences and CSB.

The authors also reported atypical patterns of functional brain connectivity in the CSB group. Brain connectivity is assessed by looking at how likely two brain regions are to show simultaneous activity during rest, giving a measure of the strength of neural connections between two anatomically distinct regions in the brain. In this case, the CSB participants  showed a reduced level of connectivity between the left amygdala and the dorsolateral prefrontal cortex, an area of the brain which is heavily implemented in inhibitory control. Interestingly, this area of the brain is known to have a long maturation period that stretches into adulthood, and it may be particularly susceptible to disruption during adolescent development.

In the paper, the authors expand on their results by discussing how these findings fit in with previous understanding of brain function.  They note how an increase in amygdala volume is in direct contrast to findings from alcohol misuse disorders, another condition associated with impulse control. This could arise from the fact that chronic alcohol abuse is associated with degeneration of  brain tissue, which may be absent or less severe in CSB. The authors conclude by highlighting that, at this stage, it is not possible to infer whether these brain differences drive CBS or whether they arise from the condition.

We spoke to first author Casper Schmidt about the impact of their research. “The neurobiological mechanisms of compulsive sexual behaviours (CSB) are still poorly understood. In this study, we have assessed the neurobiological correlates of CSB, and have shown increased structural volumes in regions relevant to emotional salience, as well as being associated with impaired functional connectivity between prefrontal control and regulatory regions and limbic regions. These findings will hopefully help gain a greater understanding of CSB so that future research can lead to possible identification of therapeutic markers for the disorder.”

Cover image: ‘In My Head‘ by David Foltz licensed under CC BY-NC-ND 2.0