On Tuesday 27 September, Professor David J. Kupfer gave the annual Paykel Lecture, titled ‘Biomarkers and the future of psychiatric diagnosis’. Head of Department Professor Ed Bullmore introduced Professor Kupfer, who can look back on an impressive career. His research interests are predominantly sleep and mood disorders, and he (co-)authored over 1,100 papers, books and book chapters. He also chaired the American Psychiatric Association’s Task Force for DSM-5 (the main diagnostic manual used in psychiatry).  In recognition of his contributions to the field of psychiatry, he received numerous awards. 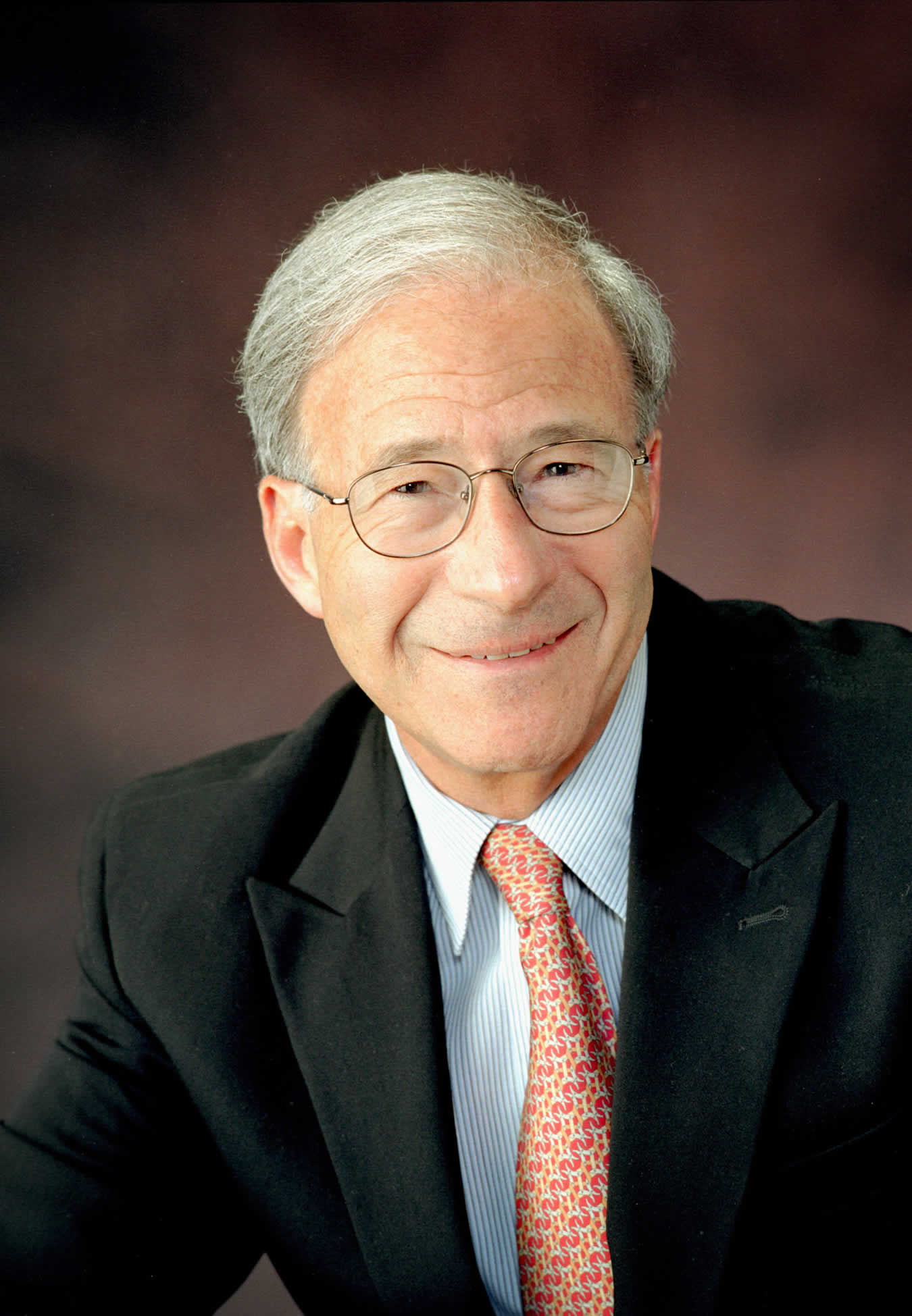 Professor Kupfer spoke elaborately about the idea of diagnostic categories and dimensions. Diagnostic categories are the current labels we use for mental illness, for example schizophrenia or major depressive disorder. However, these have come under sustained criticism, as people with the same diagnosis can have different symptoms and a different experience of their illness. This can have implications for treatment. Professor Kupfer compared this to a dartboard approach: if you only know the diagnostic category someone falls in, you just have to throw your darts and hope you hit the bull’s eye (it’s safe to say he assumed psychiatrists aren’t Phil Taylor).

This is where symptom dimensions can be very helpful. For instance, if you know that someone suffers from major depressive disorder with substantial anxiety, or experiences profound anhedonia in addition to the classic symptoms of hallucinations and delusions in schizophrenia, you can provide a more targeted treatment.

Professor Kupfer explained that the committee tried to use more symptom dimensions when putting the DSM-5 together, and this is reflected in the way the chapters are now structured. However, more work remains to be done, as research into symptom dimensions is relatively young. Two promising areas are the identification of genetic indicators and biomarkers. An example of a biomarker would be raised levels of anti-inflammatory agents in the blood indicating you’ve got an infection. Such anti-inflammatories have also been linked to various mental illnesses, and could point to a common underlying dimension. Genetics and biomarkers might also be able to help us identify subgroups of patients, who could benefit from differential treatment.

The final part of the lecture covered more challenges and questions for future research. The first one was that we need more longitudinal data, where researchers follow up the same people over a period of time. This is crucial for knowing that the predictors (such as bullying at school) predated the onset of the disease. Professor Kupfer also believes that we should frame our research in terms of dimensions as an alternative to diagnostic categories, and that we should search for biological and biobehavioural indicators of such dimensions. He also stressed the importance of good statistics: complicated questions will require clever statistical modelling. Finally, he recommended to study disease trajectories in different demographic subgroups (such as men and women), and to research not only what intervention or treatment would work best, but also when they should be administered.

Professor Peter Jones led a very active Q&A with the audience, and thanked Professor Kupfer for a thoughtful and interesting lecture.