Safe and effective neurosurgical procedures are increasingly reliant on a thorough understanding of the brain and its functional organisation. To this end, sophisticated neuroimaging techniques are increasingly used to chart how different regions in the brain are connected with one another. Researchers at the University of Cambridge have recently used this novel approach to make accurate predictions about the functional consequences of lesions, both immediately following surgery as well as the long-term consequences of it. 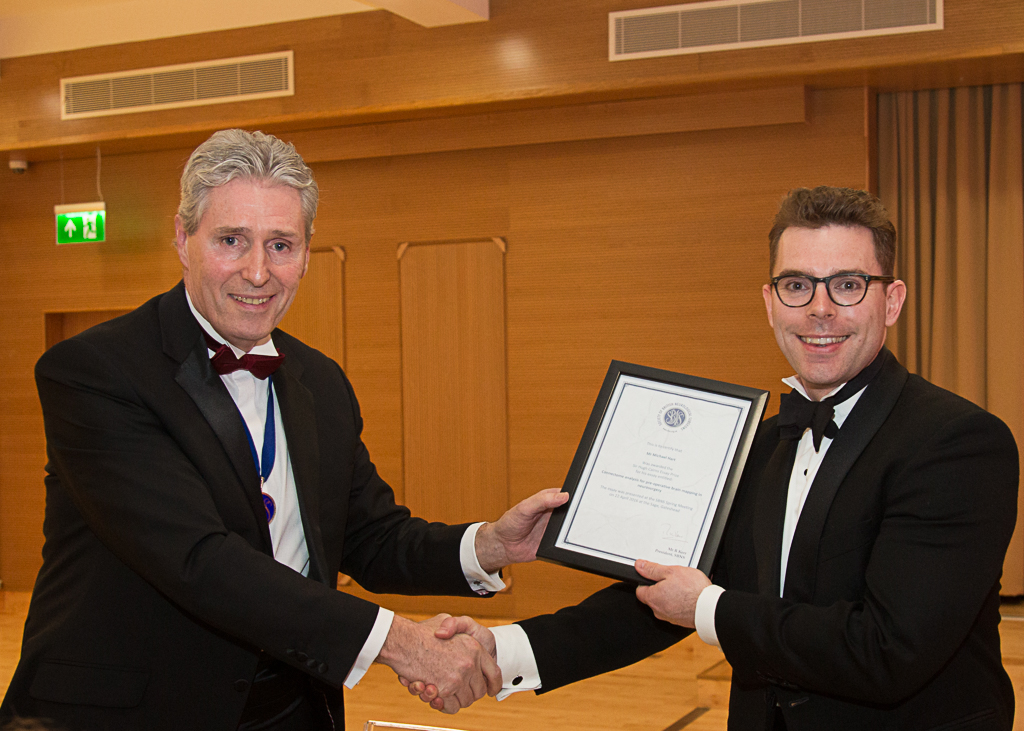 Led by Michael Hart, a PhD candidate at the Brain Mapping Unit in the Department of Psychiatry, the team from Cambridge conducted a series of resting-state functional MRI studies to construct the connectome, or the ‘wiring diagram’ of the brain in a group of patients with brain tumours. The wiring diagram of the brain simply shows how strongly and widely connected different regions of the brain are, from which its topological organisation could be studied using mathematical approaches.

In the context of preoperative surgery, Micheal Hart’s techniques could first be used to identify the functional networks, which could guide the selection of tasks chosen for intraoperative testing to increase both the specificity and efficiency of the surgery (Figure 1). By visualising the size of the brain regions in terms of its influence within the overall network, neurosurgeons would be encouraged to sacrifice less pivotal regions to minimise the effect on the function of the total brain network.  In the same vein, sacrificing too many large regions would be expected to destabilise the network with potential long-term functional consequences for the patient. These findings have been published in the Journal of Neurosurgery and the British Journal of Neurosurgery. 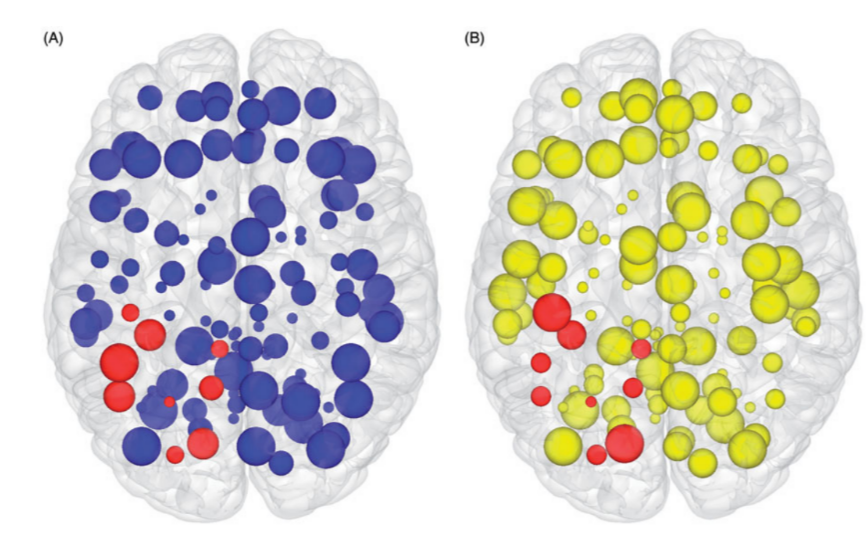 On the basis of his work, Michael has recently been awarded the Sir Hugh Cairns Essay Prize by the Society of British Neurological Surgeons (SBNS). Sir Hugh Cairns (1896-1952) was a neurosurgeon famous for being one of the earliest leaders in the specialty, as well as for his early research into the use of crash helmets by motorcyclists, and for treating Thomas Edward Lawrence (‘Lawrence of Arabia’) after his head injury.

Speaking on the clinical significance of his studies, Michael Hart said:

“With this work, we now have the ability to view the interactions and connectivity between these individual regions. This will hopefully allow us to map the key networks involved in more complex tasks, thereby allowing us to protect them during surgery.”

Michael has also received a grant from The Brain Tumour Charity for a follow-up study: ‘Connectomics and Electrical Stimulation for Augmenting Resection’ (CAESAR). He plans to use broadly similar analyses in tandem with intra-operativeelectrocorticography (‘awake brain stimulation’). Further details can be found at his website: www.mrmikehart.com/caesar.

Many congratulations to Michael!