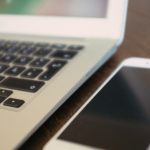 In recent years, social media has taken the world by storm. During the 12 years since it’s launch, Facebook – the most popular social media network – has amassed over 1.79 billion active users. Social media websites, such as Facebook, are able to collect huge amounts of personal information about their users. While much of the media coverage […] 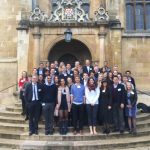 After the success of last year’s inaugural event, Trinity College hosted the 2nd Cambridge Psychiatry Graduate Symposium.  The event is aimed at bringing together postgraduate students to present and discuss current research being conducted within the department. The event was again opened by the Head of Department, Professor Ed Bullmore, and was attended by MPhil and PhD students, […] 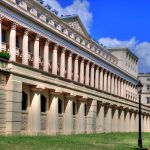 Dr Anne-Laura van Harmelen has been awarded a prestigious 5-year Dorothy Hodgkin Fellowship from the Royal Society to investigate the neurobiology of resilient functioning after child maltreatment. Dr van Harmelen completed her PhD at Leiden University in the Netherlands, where she showed that child emotional maltreatment alters the structure and function of the brain in […]