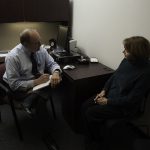 Despite the fact that people with an autism spectrum condition (ASD) are more likely than the general population to develop a psychotic disorder, very little is known about this group of patients. As part of her PhD at the Department of Psychiatry, Felicity Larson tried to identify the characteristics of individuals with diagnoses of both ASD […] 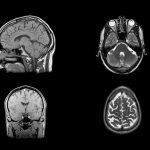 Compulsive Sexual behaviour (CSB), often referred to as sexual addiction, is a relatively common psychiatric condition that affects around 3-6% of the population. The condition is characterised by craving, impulsive behaviour, and social and occupational impairment related to sexual desire. CSB can have significant mental and physical health consequences, butresearch specifically focusing on CSB is relatively sparse.    A group […]