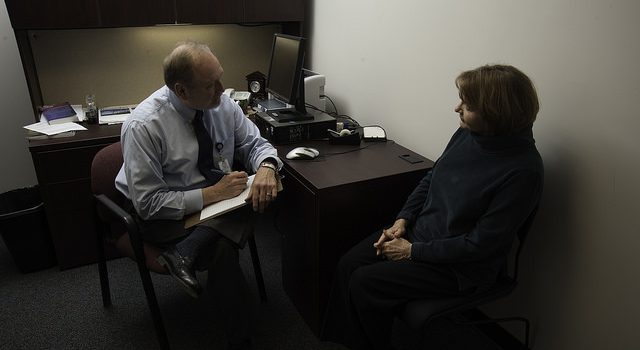 Despite the fact that people with an autism spectrum condition (ASD) are more likely than the general population to develop a psychotic disorder, very little is known about this group of patients. As part of her PhD at the Department of Psychiatry, Felicity Larson tried to identify the characteristics of individuals with diagnoses of both ASD and psychosis (ASD-P), and to look at ways in which they might be different from individuals with only an ASD or psychosis diagnosis. This work has now been published in the British Journal of Psychiatry. 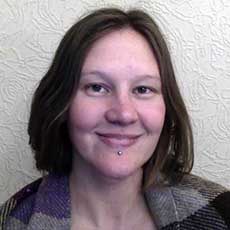 Participants with ASD-P were recruited from across England, by referral from charities, their clinicians or themselves. In order to be eligible for the study, they had to have a clinical ASD diagnosis, or meet the criteria for a diagnosis on assessment. Patients also had to have a psychotic illness; which was confirmed by Felicity using a validation interview.  A total of 116 individuals agreed to take part in the study. The ASD comparison group existed of 69 participant recruited via the ongoing Medical Research Council Autism Imaging Multicentre Study (MRC AIMS), and the psychosis comparison group came from the ÆSOP study.

Felicity and her colleagues collected data on verbal IQ, abnormalities in reciprocal social interaction, abnormalities in communication, and restricted, repetitive and stereotyped patterns of behaviour, as well as type of psychotic illness, and psychotropic medication use.  They used the Diagnostic and Statistical Manual of Mental Disorders (DSM) to differentiate between schizophrenia, affective psychoses, and psychosis Not Otherwise Specified (NOS). Of the 116 people with ASD-P originally included, 75 had full data available.

The researchers found that the most frequent diagnosis was psychosis NOS, followed by schizophrenia. This was different to the ÆSOP sample, where schizophrenia was more frequent (and psychosis NOS was unavailable). Rates for affective psychoses were similar across the two groups.  So, it appears that people with an underlying diagnosis of autism, have a partially different manifestation of psychosis. It also appears that their manifestation of autism is different: they showed significantly fewer lifetime stereotyped repetitive or restrictive behaviours compared to those with only ASD.

The authors conclude that it seems there is a particular subtype of ASD linked to comorbid psychosis. This might mean there is an underlying biological vulnerability to developing psychosis for some individuals with ASD. It is also possible that there is some genetic basis: genetic risk factors for social communication difficulties might share a greater association with genetic risk factors for psychosis than restricted and repetitive behaviours.

We spoke to Felicity, who added:

“For me, the most important thing about this research is that it focuses attention on something that impacts the lives of many autistic people and their families, but that is under-researched and poorly understood. Autistic people can not only struggle due to having to fit into a “neurotypical” world that often increases their stress and vulnerability to mental illness, but additionally when they suffer from mental health problems, are often seen in services that feel ill-prepared to help them due to a lack of understanding. There is a need to build more and better understanding, at a research and clinical level, about mental health problems in autistic people, and to work out what approaches work best to support them. I’m pleased to be able to carry on my work in this area by focusing on emotional regulation difficulties in autistic people, as this is a possible factor in the development of psychosis that could be successfully treated before the onset of more serious mental health problems.”

Felicity Larson is now a Clinical Psychology Doctorate student at the School of Psychology (University of Birmingham).