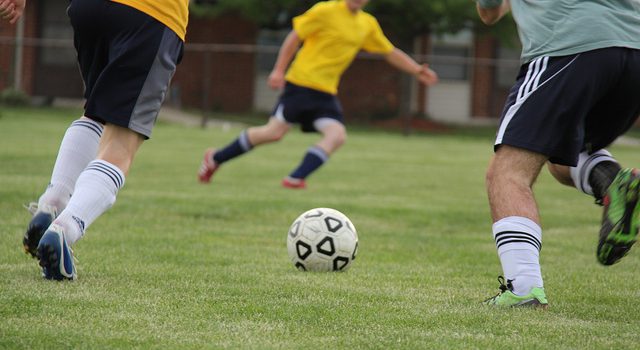 Coordinated movements and successful interactions with other people are important for many activities. But are motor skills and social skills related? A large study carried out between researchers at Coventry University and the Autism Research Centre tried to find out. The research team, led by Dr Sarah Cassidy, compared the rates of dyspraxia in adults with and without autism spectrum conditions (ASC). The team also took measurements of social skills and empathy, to see if adults who had a diagnosis of dyspraxia, but not ASC, have social difficulties that mirror those experienced by adults with ASC.

Dyspraxia is a developmental condition that effects 2-6% of the population. It causes problems with activities that require smooth coordinated movement, such as writing and kicking a ball. Children with dyspraxia also commonly have problems with planning, organisation and, in some cases, social difficulties. Autism spectrum conditions are neurodevelopmental conditions that result in social communication problems and repetitive patterns of behaviours and interests. Children with ASC often have difficulties with coordinated movements, and many are given a diagnosis of dyspraxia. However, little research has been done to determine the prevalence of dyspraxia in adults with ASC. Dr Sarah Cassidy, the lead author of the paper published in Molecular Autism said “our results suggest a link between ability to plan and coordinate movements and effective social skills. These findings are important for both people with and without autism who experience movement difficulties. Motor skills training could potentially improve social skills in these individuals, and is worth exploring”.