Varun Warrier has recently submitted his PhD and passed the viva with no corrections. Here Varun gives a summary of his findings and highlights below. 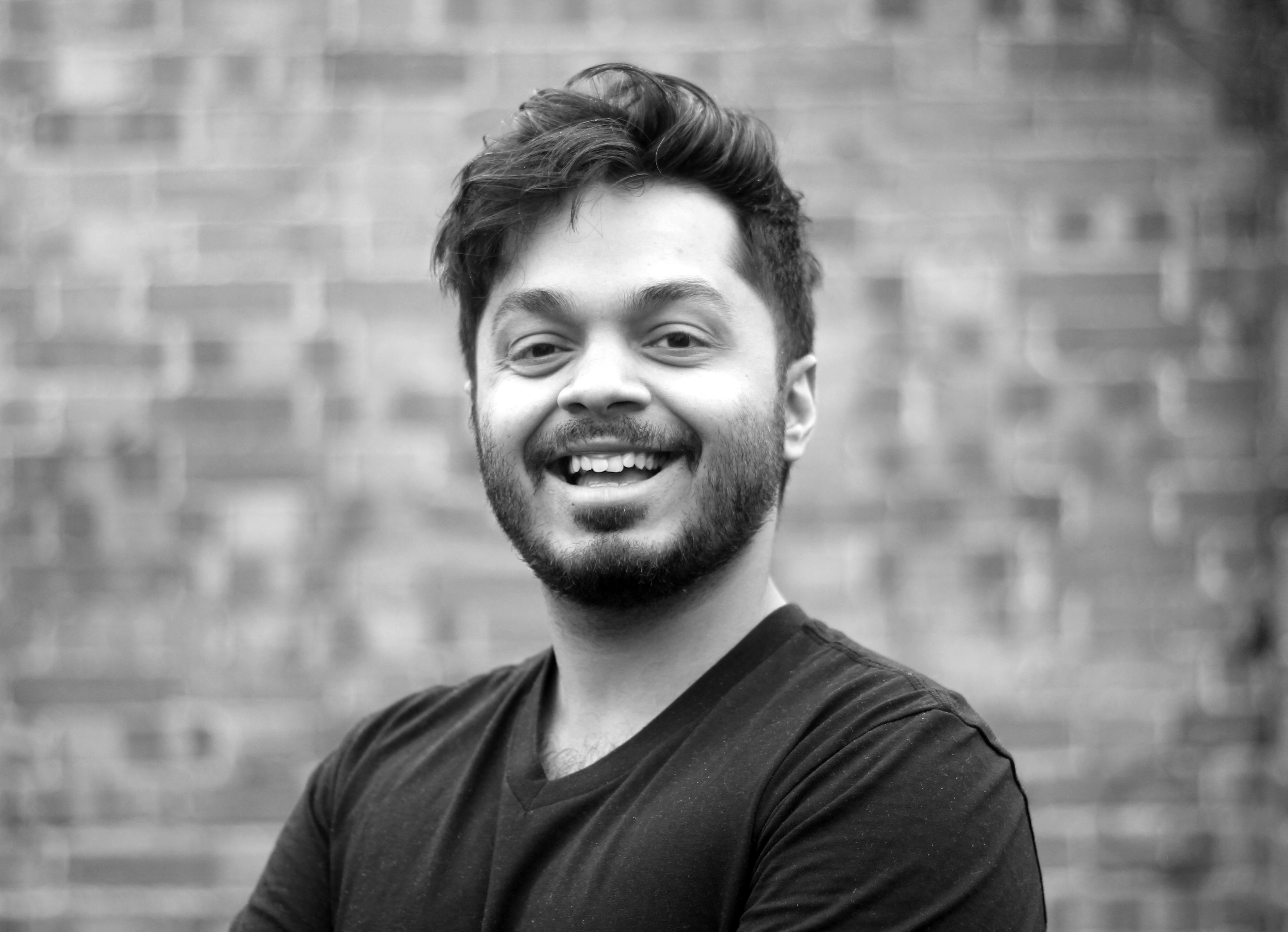 I’ve been trying to understand how genes contribute to autism. By studying twins and families with more than one autistic individual, we know that the risk for autism is substantially genetic. We also know that many genes are likely to be involved. Yet, we have only found a few genes, which are linked to autism. I take a different approach. I don’t study autism per se, but traits that are related to autism, or in other words, traits wherein autistic individuals have strengths and difficulties in compared to the general population. For instance, many autistic people find it difficult to understand emotions of others. So, I measure these traits in the general population for whom we have genetic data, compare the genetic data to the information measured and try to identify genes associated with these traits. I then evaluate how these genes contribute to autism. The reason for doing this is because autism is not just a clinical box – we all have traits that are related to autism to varying extents.

I think I’ve always been fascinated by research. I initially wanted to be a herpetologist i.e. someone who works with snakes. But then I changed my mind at some point and was trying to decide between studying neuroscience and genetics. After a masters in neuroscience, I realized that I can combine both! So, now I’m using genetics to investigate questions in neuroscience, with a focus on autism and mental health. A PhD was a natural choice after my masters. I wrote to Simon to ask if I could work in the ARC given the wide-ranging research the ARC conducts.

As a part of the PhD I’ve traveled a fair bit in the UK to collect saliva samples from families with many autistic people. These are always exciting, and a bit nerve-wracking.  When I meet autistic people, I truly understand what’s often said – no two autistic people are alike.

Debugging is always frustrating. Most of my work is with large datasets, and I need to code to analyse it. Some days these codes work beautifully. Then there are days at end when they don’t work at all, and you question everything!

I hope to extend the findings of my research to see if we can understand if there are different subgroups within the autism spectrum. I’m staying on in the ARC for this research, but collaborating with other researchers both in the UK and abroad for this.