We would like to congratulate Hannah Jongsma  on successfully passing her viva last week!  Hannah completed her PhD under the supervision of Prof. Peter Jones.  Here Hannah gives us a quick summary of her work and findings. 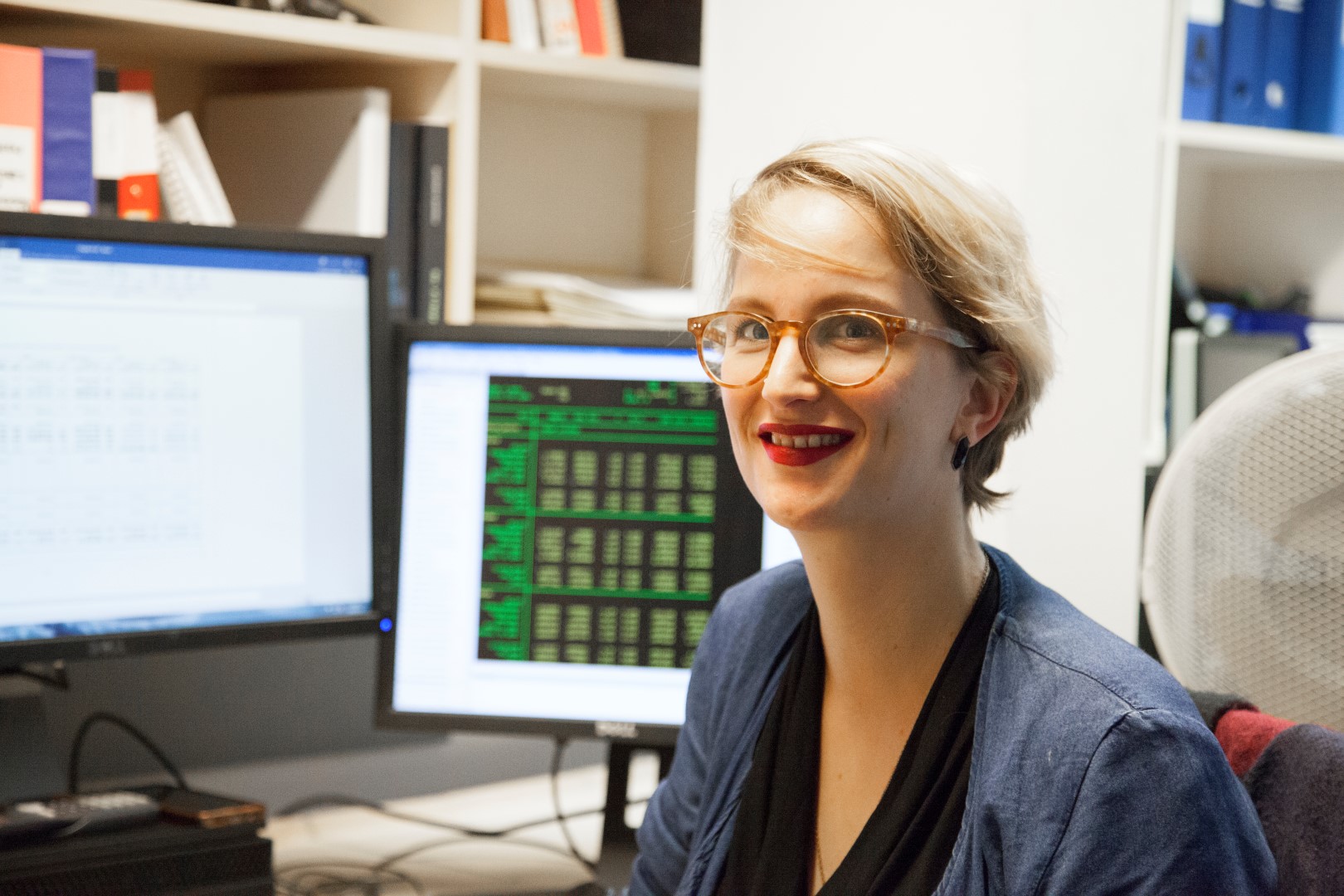 I have been investigating the role of the sociocultural context in explaining the variance we find in risk of psychosis across different places and different population groups. We know that the incidence of psychosis (basically, the number of new cases per year per head of the population) isn’t the same everywhere, it is for instance higher in big cities such as London. However, it’s been 25 years since an international study investigating this has been published, and my PhD provided a much-needed update. It’s also been known for a really long time that migrants and their descendants are at higher risk of developing psychosis, and we’re not really sure why. This is a complicated research question, as not all ethnic minorities are similarly affected, and effects also seem to differ between host countries. I therefore thought it’d be worthwhile to look at the sociocultural context in which ethnic minorities live, and proposed that ethnic minorities who are more culturally distant are at greater risk of falling outside mainstream society (social distance), and this exclusion would lead to psychosocial disempowerment (a lack of control over your life), which in turn would increase psychosis risk. I developed and tested this model in my PhD.

My PhD had two main findings: there is large variation in risk of psychosis, and the sociocultural context is important in explaining this. I found variance in incidence across geographical location: an 8-fold difference in incidence between the catchment area with the lowest and the catchment area with the highest incidence. I also found that rates were higher in young men, ethnic minority groups and areas characterised by a low percentage of owner-occupied houses, which I interpreted as a sign of social instability. The full paper can is open access and can be found here: doi:10.1001/jamapsychiatry.2017.3554. When testing my sociocultural distance model, I found this explained excess risk in minorities quite well. This is very exciting, because we’ve not really been able to explain this finding very well to date. This suggest that someone’s sociocultural environment, or the place they hold in society, is an important influence on their psychosis risk.

I have always been interested in health inequalities, I find it deeply unfair that some population groups die much younger than others for instance. I wasn’t specifically looking for a PhD in psychosis research, as my background is in social science and public health. But when I saw this position advertised, I found it a fascinating research topic, and I thought my background would put me in a good place to research this.

What was the best day during your PhD?

When I finally got my hands on my dataset. I work on a really big international study, and some data was still being collected when I started my PhD. When I first opened my dataset, it finally felt like I was really starting my PhD.

What was the worst day during your PhD?

There have been times were cleaning all the data (trying to figure out who is who, and whether they’re a case or a control, or a man or a woman) was deeply frustrating. I have data from 17 catchment areas, so there was a lot of going back and forth to retrieve missing information. It was a mammoth effort (by a lot of people), and I’m glad it’s largely done!

I’m staying around in Cambridge as a post-doc for a bit to write up the papers from my PhD. I also need to find a new job fairly soon, and I hope it’s a job where I can build on my existing research. My PhD has probably left me with more questions than answers, so I’d be very happy if I can continue my research.

Catch Hannah at the upcoming Science Festival Storytelling Event to hear more about her research.