We would like to congratulate Owen Parsons on completing his PhD!  Owen completed his PhD thesis titled “Perception, Expectation and Uncertainty in Autism” under the supervision of Prof Simon Baron-Cohen. Here, Owen gives us a quick summary of his work and findings. 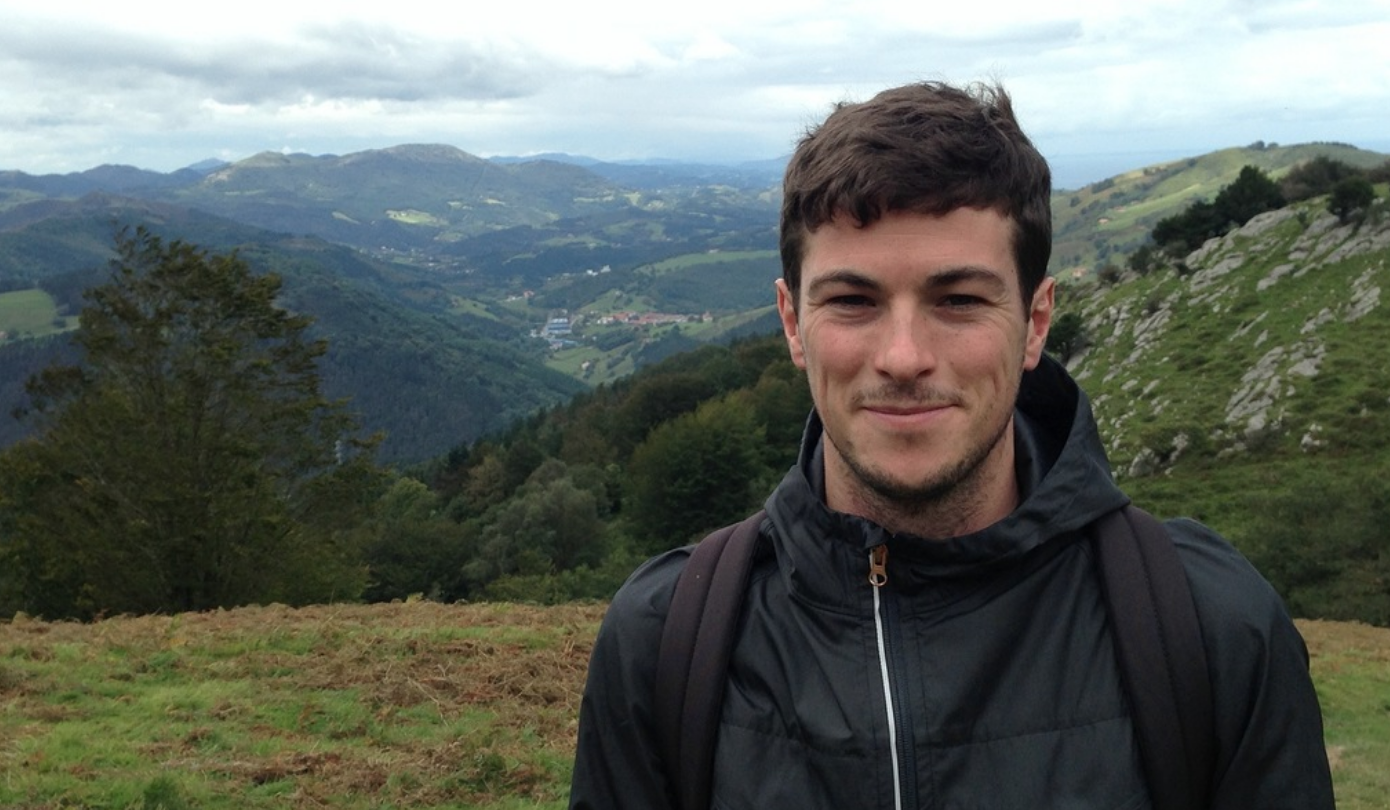 My main finding from the behavioural aspect of my research found evidence to suggest that autistic individuals are influenced to a lesser extent by prior expectations when the information contained in those expectations is temporal (such as learning what to expect next in a sequence of images) but this finding didn’t extend to cases where the information contained in those expectations was spatial (such as where an object might appear in a search task).

The questionnaire-based part of my research found that autistic individuals tended to report higher levels of a construct called ‘intolerance of uncertainty’ which refers to an aversion to events and situations with a high level of ambiguity or uncertainty. I also extended previous work which had been carried out in autistic children to an adult population and found that higher levels of anxiety and sensory issues in autistic adults actually occurred as a result of increased levels of intolerance of uncertainty.

After I finished my undergraduate degree, I worked as a special needs teaching assistant for a couple of years. During my time as a teaching assistant, I became interested in autism and psychology in general. I decided to do a master’s degree to convert to psychology (my first degree was in physics) and then came to work at the autism research centre as a research assistant. While I was working here, I started applying for funding for a PhD and was fortunate enough to be given funding by the Medical Research Council.

It’s hard to pick a single day. I met a lot of really great people who volunteered to take part in the study and really enjoyed that aspect of it, so had a lot of enjoyable days while running the studies. I also was able to attend and present my results at a number of conferences which was really fun.

Another great experience I had during the PhD was through a media project I got involved with during my final year. I helped out as the scientific adviser for a virtual reality film which was developed by Lucy Hawking, who is an author and a trustee of our research group, and The Guardian. I got to attend the shoot for the film and that was a really enjoyable day.

There are definitely tough times in any PhD and I certainly had a few. There were days where I worried I wouldn’t have time to collect enough data for the different projects and I sometimes doubted whether I’d be able to finish everything on time. I was lucky to have a great supervisor who was fantastic at keeping me calm and relaxed when I was stressed.

I’m currently working as a post-doctoral researcher in the same group. I’m finishing up an EEG project that I’ve been working on with some other researchers here and I’m spending time submitting the different studies from my thesis for publication.