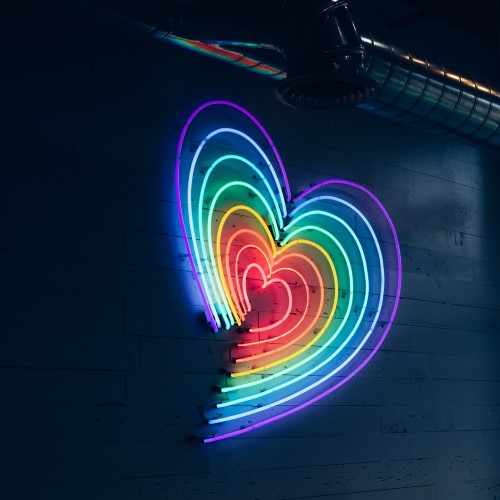 Adults with autism report a broad range of sexuality — being much more likely to identify as asexual, bisexual or homosexual than people without autism, a new study by our researcher Elizabeth Weir finds.

In a survey of nearly 2,400 adults, researchers found that those with autism were three to nine times more likely to identify as homosexual, asexual or “other.”

The underlying reasons are unclear. One possibility is that people with autism are less bound by social expectations, and feel freer to express their true identities, said researcher Elizabeth Weir.

The bigger point is that people with autism have diverse sexual preferences and experiences, said Weir, a doctoral candidate at the University of Cambridge in the United Kingdom.

This study is not the first to show that. But it offers more evidence to debunk the old stereotype that people with autism are uninterested in sex, according to Weir.

“We shouldn’t be making assumptions,” she said. “We need to see this on a person-to-person basis.” The findings also underscore another point: Kids and adults with autism should have access to sex education and sexual health screenings, Weir said.

In reality, though, that’s often not the case, noted Eileen Crehan, an assistant professor at Tufts University in Medford, Mass., who was not involved in the research. “Sadly, studies consistently show that access to sex education is low for autistic students,” said Crehan, who studies social functioning in young people with autism. She said that “outdated beliefs” about autism and sexuality can be one barrier to young people receiving appropriate sex education. Beyond that, existing school programs do not always reach students with autism, Crehan explained.

In some cases, that may be because they are in special education classes, while sex ed is given only in mainstream classes. In other cases, “sex ed might be offered, but is not tailored to the learning profiles of autistic students,” Crehan said.

Then there’s the fact highlighted in this study, she said: Many young people with autism do not identify as heterosexual, which is often the sole focus of sex education. “The significant majority of sex education programs do not discuss anything other than heterosexual relationships between cisgender people,” Crehan said.

Autism is a developmental brain disorder that affects about one in 54 children in the United States, according to the Centers for Disease Control and Prevention. In general, autism impairs people’s ability to communicate and socialize, but the disorder is complex and varies widely among individuals.

Some are profoundly affected — speaking little, if at all, and getting wrapped up in repetitive, obsessive behaviours. Others have milder difficulties with social skills. Some people have intellectual disabilities, while others have average or above-average IQs.

The current survey involved 1,183 people with autism, aged 16 to 90. Most had no intellectual disabilities, Weir said since they had to complete an extensive online questionnaire.

There’s nothing wrong with not having sex, Weir stressed. “I don’t think there’s a need to put a value judgment on it,” she said.

Weir was scheduled to present the findings at the annual meeting of the International Society for Autism Research, being held online May 3 to 7.  Studies presented at meetings are generally considered preliminary until they are published in a peer-reviewed journal.

This article by Amy Norton was originally published in U.S. News and can be read here in full>>