Atypical sensory perception occurs in up to 90 per cent of autistic people—despite this, the dominant view of autism as primarily a “social” condition.

This has led to sensory symptoms being largely overlooked, particularly in neuroimaging research. 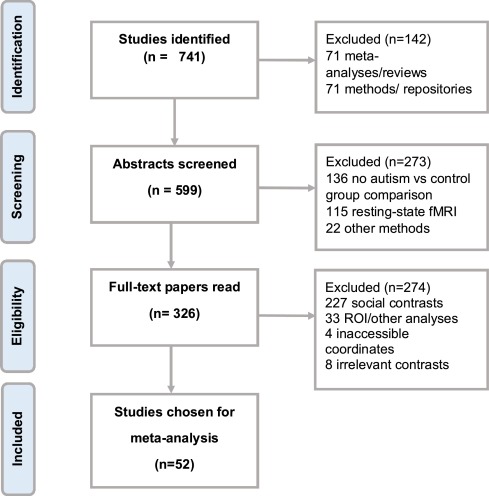 Next, they categorized studies according to sensory modality and conducted more refined analyses on classic visual processing paradigms.

They also explored brain regions of differential activity during auditory & tactile processing. Further details of these preliminary analyses can be found in the paper.

Taken together, the keys findings add to current theories of autistic sensory perception, notably in the visual domain. At the same time, they highlight the lack of consistent neuroimaging findings in autism due to its heterogeneity. 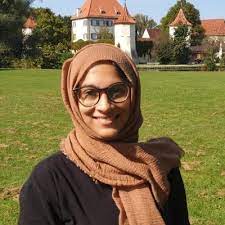 Nazia Jassim is a PhD researcher she uses a variety of cognitive neuroscience techniques, from behavioural experiments to ultra-high-resolution 7T neuroimaging, to investigate sensory perception and brain function in Autism Spectrum Conditions.  Based at the Autism Research Centre of the Department of Psychiatry and she also works with the Prediction and Learning Lab.

Find out more about Nazia’s research>>