A survey published today by NHS Digital found one in six children in England had a probable mental disorder in 2021 – a similar rate to 2020 but an increase from one in nine in 20171.

Figures were statistically similar2 in 2020 and 2021. In 20203, the rate of probable mental disorders was also one in six for both these age groups4.

This report looks at the mental health of children and young people in England in 2021 and how this has changed since 2017 and 20205. Views on family life, education and services and experiences during the coronavirus (COVID-19) pandemic have also been collected. The findings draw on a sample of 3,667 children and young people aged between six and 23 years old, who were surveyed in 2017 and 20216.

The survey was carried out earlier this year by the Office for National Statistics (ONS), the National Centre for Social Research (NatCen)7, University of Cambridge and University of Exeter.

This publication reports individual-level change in mental health over time for the same group of children and young people. Some changes may be due to different rates of mental health conditions being present at different ages. It shows 39% of children now aged six to 168 experienced a deterioration in their mental health between 2017 and 2021, while 22% saw an improvement.

Among young people now aged 17 to 23, 53% experienced a decline in mental health since 2017 and 15% experienced an improvement over that time.

Other topics covered in the report included: 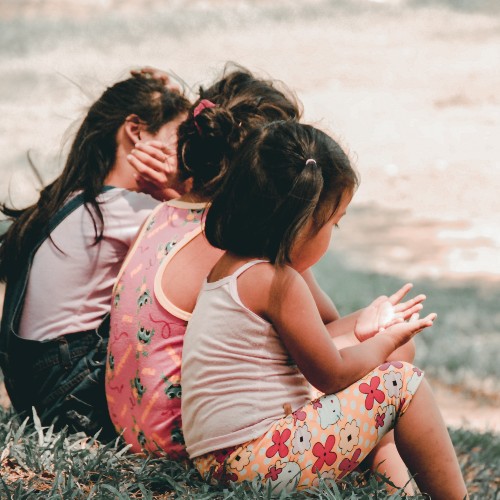 The report also covers a number of wider topics within the context of the coronavirus (COVID-19) pandemic:

Photo by Charlein Gracia on Unsplash