When I was young, I had to take a lot of time off school with ill health.

I spent a lot of time on my own, wrapped up in my own world. I began to feel like an odd one out who did not fit in with other children.

I remember once in secondary school a classmate introduced me by saying:

This is Philip. He’s not quite like other boys.

When I went to university my health became worse again and I could not cope. I had to take a year off with severe depression. During a further study, I became very agitated, overactive and ‘lost my mind’ in psychosis.

I spent six months in a mental hospital bored and heavily drugged but with no real help. Something like this happened to a handful more times. Each time they carried me off to hospital against my will, ranting and ‘high.’

Each time it caused a great deal of distress to me and my family. 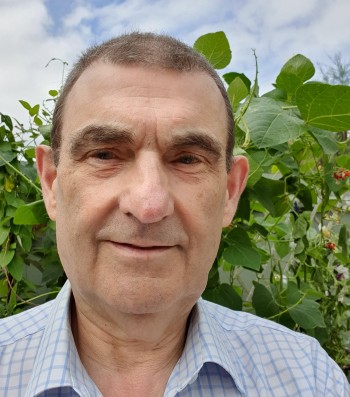 Sometimes I wonder whether there might have been a way to avoid all those problems.

I knew I felt different. My classmate clearly saw that I was ‘not like other boys’.

However, no one in a position to help had spotted that things were going wrong. If they had, perhaps my life would have been different.

I welcomed the opportunity to become involved with the Timely project because potentially it can help young people to find support and treatment much sooner than I did.

By using data from medical, education and other sources, it might be possible to spot problems earlier on. I am pleased that the project is proceeding carefully.

My role is as one of the ‘Experts by Experience’ (EbEs) on the reference group for the project. It is our role to help researchers to stay in tune with how people with mental health problems feel about it.

It is good that they are checking first what are the views of young people and parents by consulting them in ‘Citizen’s Juries’. In these, the members respond to proposals for the project and help the researchers to ‘keep it real’ as it progresses.

There is still a long way to go before the project can go live. By then, I hope it can give young people an easier life than I have had by giving earlier support.

We are working with the public and those with lived experience to understand the acceptability of the approach and taking a systems thinking approach to understand how best to design and implement the tool to maximise uptake and impact on individuals. 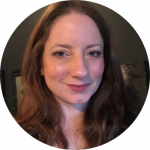 Get in touch with Anna>>

Find out more about Timely>>