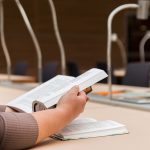 A new ‘brain training’ game designed by Cambridge researchers could provide a welcome antidote to the daily distractions that we face in a busy world. In their book, The Distracted Mind: Ancient Brains in a High-Tech World, Adam Gazzaley and Larry D. Rosen point out that with the emergence of new technologies requiring rapid responses […] 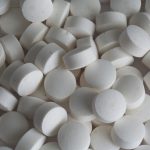 More often than not, media and society portray psychoactive substances in a negative light. We’re constantly reminded of the dangers of drug addiction, as well as the problems that can arise from recreational drug use. Even drugs that are used for medical purposes, like paracetamol or ibuprofen, are prescribed with warnings of potential side effects […] 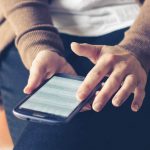 Depression is characterised by an overarching, persistent low mood. A great deal of research into the treatment of depression has therefore predominantly focused on understanding and elevating this debilitating symptom. However, it may be surprising to some that this disorder actually encompasses a constellation of symptoms relating to appetite, sleep, cognitive functions and self-esteem. Researchers […]