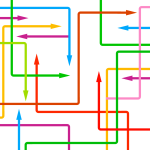 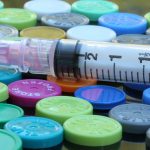 When we think of the immune system, we typically envision a system devoted to protecting our bodies from disease. This system innately responds to pathogens with first-line defense mechanisms, such as chemical barriers or inflammation. Over time, a healthy immune system will adapt to pathogens and activate a more specific response to each one, which […]