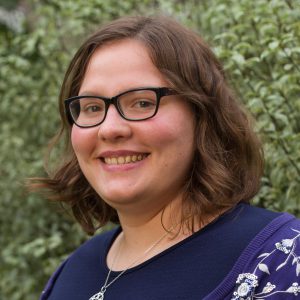 I graduated from Versailles University in 2012 with a BSc in biology, followed by the UCL Dual Masters in Brain and Mind Sciences, graduating from University College London in 2014, and from University Pierre et Marie Curie, and Ecole Normale Superieure, Paris in 2015.

I joined the CIDDRG in November 2015 as a Research Assistant, working on Prader-Willi syndrome. I have been involved in several projects, including the vagus nerve stimulation study, establishing a database of participants willing to take part in future studies, designing a survey for families and people with PWS, and writing a review of literature on possible mechanisms of psychosis in PWS.

I have now started a PhD, supervised by Professor Fletcher and Professor Holland, focusing on understanding the early markers and underlying mechanisms of psychosis in PWS, which occurs at a higher rate than in the general population.