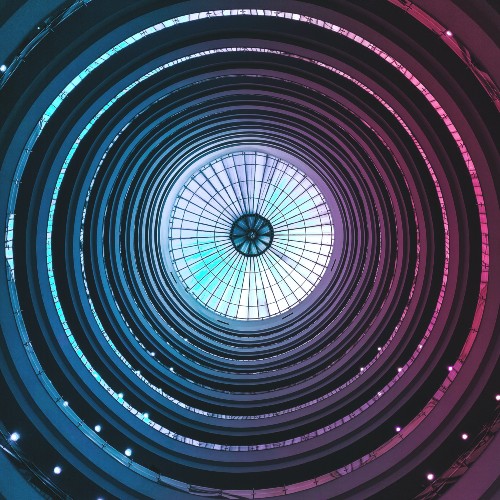 Our group works at the interface between population-based research, neuroscience and clinical psychiatry.

Our aim is to understand the causes, mechanisms and treatments for psychosis (particularly schizophrenia) dementia, depression and bipolar disorder.

The group is led by Professor Peter Jones.

We investigate classical epidemiological characteristics in order to uncover causes for psychosis.

We have particular interests in cognition, longitudinal data and novel modelling approaches to defining life course descriptions of disorders and psychological dimensions in the population that we believe are stronger phenotypes for aetiological, genetic and treatment research than traditional approaches.

Established in 2009, EpiCentre brings together researchers from the University of Cambridge and the Cambridgeshire and Peterborough NHS Foundation Trust.

Together we actively investigate the underlying epidemiological, genetic, neurobiological and psychological influences on the causes and outcomes of various psychiatric disorders.

We have many local and international collaborators, particularly with the University of Oulu, Finland, and the MRC LHA unit. We have a strong partnership with the local clinical service for first-episode psychosis—CAMEO.

BLOG: A Day in the Life of Anna Wiedemann

BLOG: A Day in the Life of Benjamin Perry